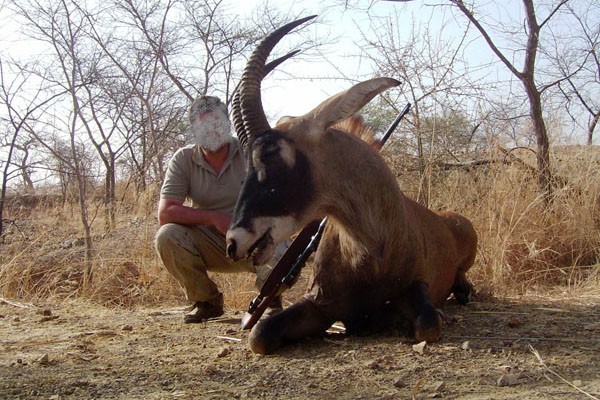 Benin was a French colony until 1960.  It is located in western Africa on the South-facing coast of the Atlantic Ocean, sandwiched in between Togo and Nigeria.  It was  known as Dahomey until 1975 and since then as Benin.  The country is slightly larger than Cuba and slightly smaller than the State of Pennsylvania.  The southern half of the country is covered by  rain forest and agricultural plantations and is heavily populated.  All hunting takes place in the savannah county in the far north.  The primary hunting season is from January through April.   Safari's begin and end in the country’s largest city, Cotonou.   Hunting in Benin is physically demanding as much of it must be done by tracking in thick bush.  The savannah temperatures, especially in late season, often exceed 100º F.