Wetlands and islands of Bakhtegan lake are suitable habitats for birds. Bakhtegan, with a surface area of 3,500 square kilometres (1,400 sq mi), is Iran's second-largest lake.
More 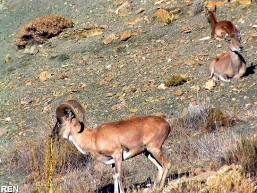 Located in Esfahan province, this region became wildlife refuge in 1975. Goitered gazelle and leopard are the two threatened animal species of the region.
More 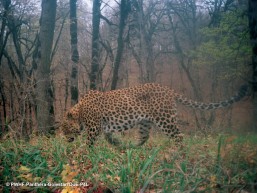 Golestan Biosphere Reserve is located in the northern part of Iran at the border to Turkmenistan. It belongs to the Caucaso-Iranian highlands and is situated in-between the sub-humid and semi-arid Caspian regions. The biosphere reserve represents three bio
More 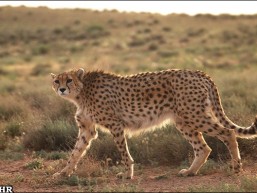 Kavir National Park lies in the central province of Semnan. The park encompasses landscapes of desert and steppes, and is sometimes known as "Little Africa," for its safari-like wildlife
More